Scott Bernard was born into a musical family in the small town of New Iberia, La., where he was heavily influenced by his older siblings record collections which included albums by The Beatles, Kansas, Queen, Electric Light Orchestra, Paul McCartney and Wings among others. He started playing guitar and joined his first band at age 9. In high school he delved into jazz artists such as Al DiMeola and Chic Corea. Scott began playing in top 40 club bands at the young age of 16, which helped broaden his playing styles. By age 19, Scott quit the club scene and started to focus on music that supported his newly found faith. He started a Christian rock trio by the name of Big Difference and played gigs along the Gulf coast. He also began playing studio sessions, recording guitar for local artists as well as singing and playing on regional jingles, all the while recording and writing his own material. Soon after moving to Nashville in 1999 to pursue a music career, he started playing guitar for many different Christian and country artists. He is also a singer/songwriter in the Nashville area.

The list of artists Scott has recorded and/or toured with continues to grow. …. 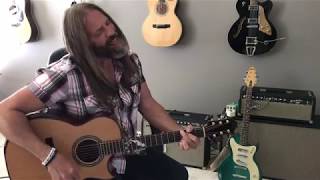 Peace On The Pillow 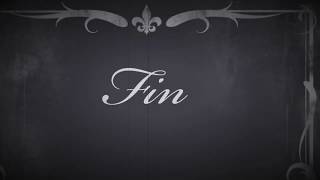 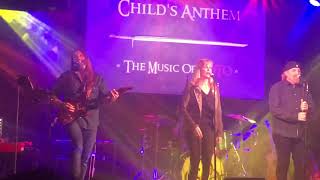 Child's Anthem - I'll Be Over You 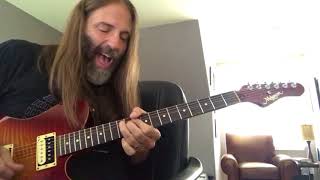 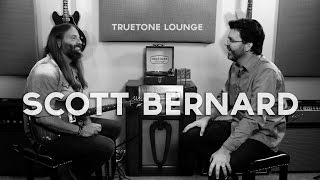 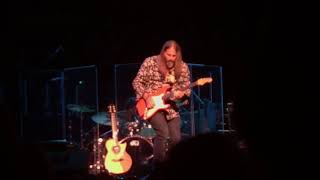